a selection from the text (rough translation)

Martial art of our country is divided into internal and external, light and hard, obvious and mysterious. When it’s mysterious, it’s considered internal, to train for this one uses Jing, Qi, and Shen. The obvious is considered external and to train one uses tendon, bone, and skin. However, how does one perfect both? Is it not through years and months of training or will that be enough?

What does mean when one say without Li there is no boxing? For example, common people who had never practice martial arts, can perform important feats that a skilled boxer doesn’t do. But if the commoner were to fight with the boxer, the outcome is almost always certain. The commoner, no matter how strong, does not know how to wield his strength. The collaboration of his hand eye body waist (yao) stance are all lost, therefore all his movement are used against him by the opponent. His defeat is obvious in his broken movements, this is what it means when one say without Li there is no boxing.

What does boxing without Gong mean? One who specializes in boxing might have an agile body that is able to strike a common clumsy man with ease, like bending a wilted leaf. But when he is up against another man who is a master of hard type of Nei Gong, he is like a small animal trying to shake a giant tree. To the small animal, the tree has the strength of a man with metal tendons and bones, sufficient Qi and Jing, and there is no chance of victory in this situation for the boxer. It is like the monkey in the presence of the tiger. It is not because of the monkey not being able to jump and leap with ease. Rather, it is due to the fact that compared to the tiger, the monkey’s strength and power is insufficient to defeat its powerful opponent. The proof for boxing without Gong is everywhere. Out of a hundred thousand men who practices martial arts, there is less than one who practices Gong. It is easy to practice boxing but very difficult to practice Gong. And among numerous boxing teachers, there are few that teach Gong.

Not all great warriors throughout different eras and times are gifted, most of them must work very hard. But once they achieve greatness, it was like Mung-Tzu said, “you develop greatness and it fills out the heaven and earth”. One must reaffirm this concept three times before attempting to study martial arts.

Chapter One - Difference between Nei Gong and Wai Gong

Every one knows Tai Ji Quan is Nei Gong, and Shao Lin Boxing is Wai Gong. Even though this saying is ridiculous, but it still needs further explanation. Only Tai Ji has its ancestry traced Song Qin Dynesty, Year Jai Zhi, and the founder was Chang San Fang, originally related to Shao Lin Martial Arts. Chang left Shao Lin and traveled South to Wu Dang, he modified the Shao Lin Speciality 5 Animal fist in to the 5 word secret song, “Shen Jing Qi Dong Gu” (Spirit tendon and Qi moves Bone). And then he went on to invent the theory of Tai Chi, “Tai Chi was born from Wu Chi, Tai Chi transformed into Ba Gua”, which was passed on to his disciples. The movement of Tai Chi Boxing is soft and flexible yet it is not a Nei Gong. On the other hand, Shao Ling Boxing has strong and hard movement yet it is not a Wai Gong.

Whether one is practicing boxing or Gong, the most important rule is sexual abstinence. With perseverance and effort, one shall gain mental clarity and intelligence, and as a result strengthen the gallbladder and gain courage in return. With great courage, and purity like jade, anchoring the heart and with persistence one will not fall prey to tricky emotional drama. However, it is possible after 2 to 3 weeks of abstinence and training to lose all acquired Gong and injure Yuan Qi in one sexual encounter.

If you want to achieve this state, you must calm your energy and concentrate your spirit. If your spirit is focused, you will have clarity. If your spirit is unfocused, you will be dizzy with emotional mix up. When you achieve this mental clarity it will be easy to observe all this subtle changes, differences, and your eye sight will be concentrated like white doves released in the morning, seeing everything in front of you and hearing the wind coming towards your back. Master Damo, who meditated facing the wall for 9 years, was able to hear the conversation between the ants as if they were as loud as the cow’s howling. This is the extent of the power of your Shen.

The boxer should sink his Qi to Dan Tien, and move Qi to the four limbs. And the person training for Gong should move Qi to surface of his body. If the Qi moves then it will be exterior, if Qi is still then it will be interior. And Qi should not be used to power ones hand and feet, rather, it should be stored between the chest, stomach, and ribs. Qi goes up to the vertex (Tien Ting) and down to the hollow of the foot ( Di Kong), that is why one who is training for Gong is ruled by Jing, Qi, and Shen.

Every one has a different body type whether it is deficient, excess, neutral or dry. If one has a weak body and deficiency in blood, then ones Qi will be weak. On the other hand, if one has a strong body and abundant blood, then ones Qi must be strong. If Qi is deficient, it is likely to be superficial and that will lead to dryness. These two are the common pathologies of Qi. When one is training for Gong, no matter what body type one possess, he will benefit from the training. By turning deficiency and excess into a balanced state.

A- Turning deficiency such as a weak body with blood deficiency into a solid state. When practicing gong, do not need to use a lot of force. Stand with both feet parallel and leg straight, shoulders wide, hands on the waist, four fingers pointing forwards, and the thumb points to the back. Tigers mouth is on the hips, chest sticking out, head straight, eyes open, mouth closed, tongue to the roof of the mouth. Exhale slowly through the mouth so that the air in your stomach and chest are completely out, and then inhale slowly through the nose to fill up your chest and stomach with new air and sink it to the dan tien. Then stand on the tip of your toes, raise the heels and do this 35 times, increase the repetition as you gain strength. This is how you move dan tien’s Qi to the whole body and change state of deficiency into solidarity and move superficial Qi deeper into the body.

B- Nourishing dryness back to the balanced state. People with strong body type and excess of blood tend to have dry and superficial Qi and blood. With slight movement the face turns green and lips white, hands and feet shaking, and without great movement the Yuan Qi is already lost. That is also why these people are quick to anger and say thing they regret later, leading to the injury of Zhong Qi, which doesn’t stay inside of the body. In order to calm and anchor the Qi, one should practice meditation twice a day, in the morning and before sleep. Sit in full lotus with soles of the feet facing up, hands on the Kua (inguinal groove), with palms facing up, start by sitting from 30 minutes to an hour. This is called the Lou Han Yang Qi Gong (Buddhist Warrior strengthening Qi gong).

Regulate breathing can increase the body’s blood and Qi flow and circulation. To inhale in the clear and exhale the turbid, first exhale completely through the mouth, for about 5 seconds. The first 1 to 2 seconds air in the chest, then in the next 3 to 4 seconds the air in the stomach, and lastly during the 5th second, the whole body’s surface Qi is expelled. Now inhale through your nose, for 5 seconds, and then exhale once and inhale three times, and then exhale three times inhale five. When you have inhale to the fullest, exhale, And when you exhale all the air out, inhale. This is the same in boxing, when your fists extend out, exhale, when fists come back towards the body, inhale. The power should be natural and rooted. For one who training Gong, when he exhales, the Qi moves to the surface of the body and when he inhales the Qi spreads to his chest and abdomen. The Qi is not too abundant and not to scarce, easily accessible, and not stagnated in the diaphragm. This is the way to regulate Qi, especially when utilizing the hands. 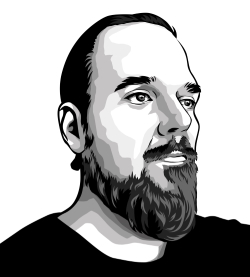 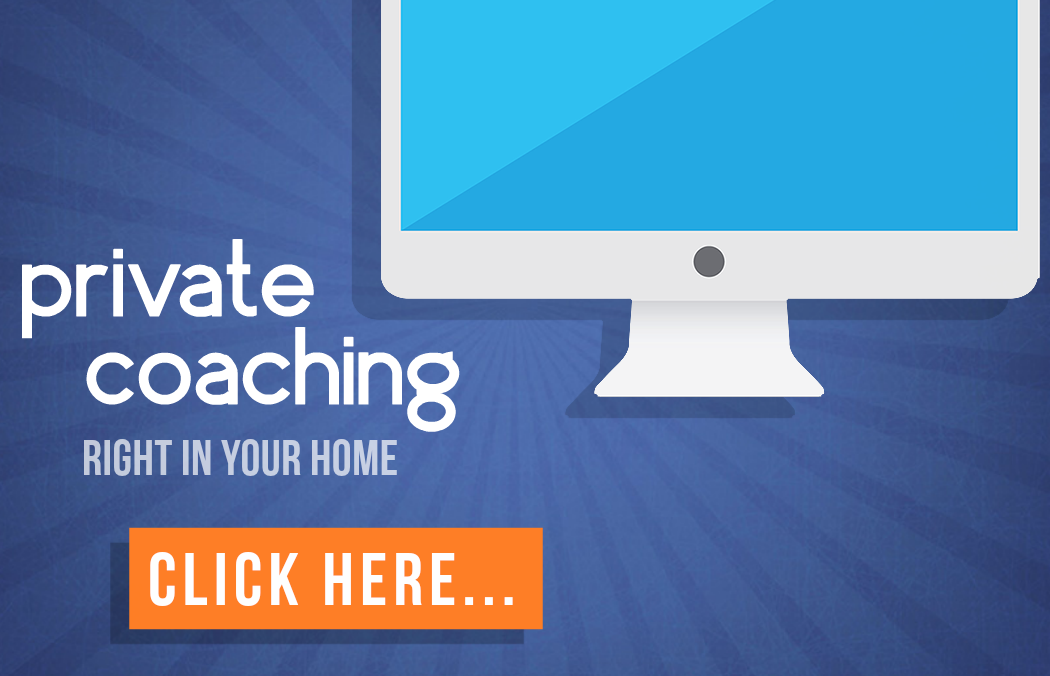 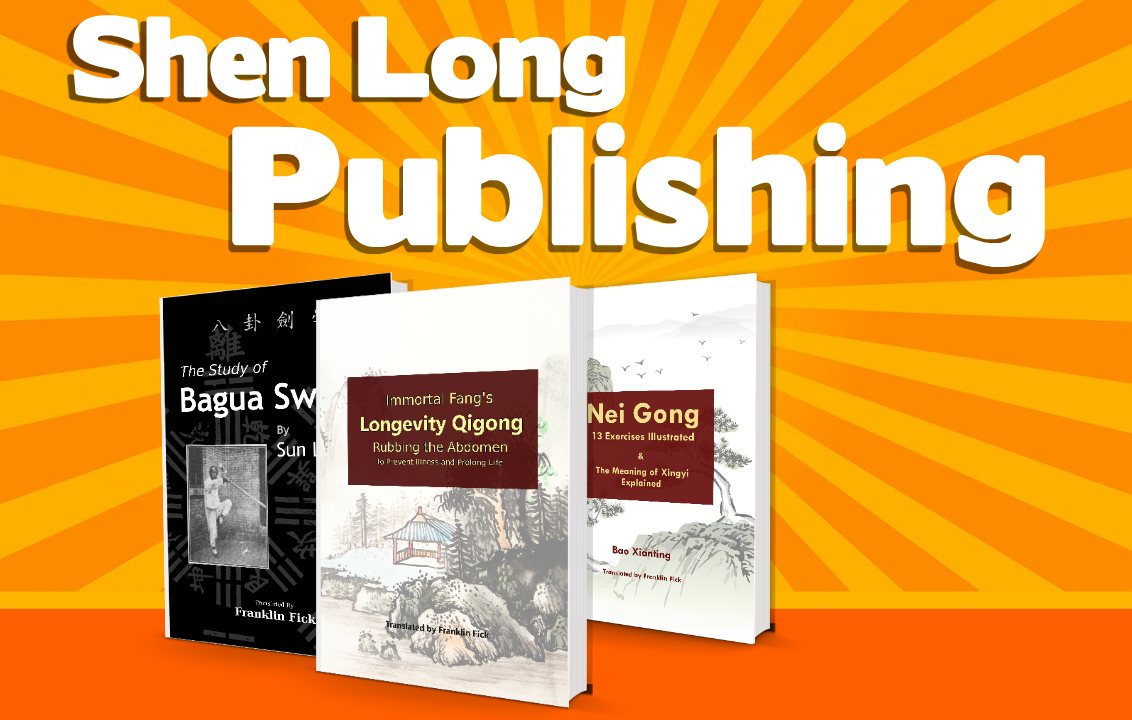